To have the optimal experience while using this site, you will need to update your browser. You may want to try one of the following alternatives:

Recent Storm Damage Before & After Photos

Rain Storm Damage to an Attic 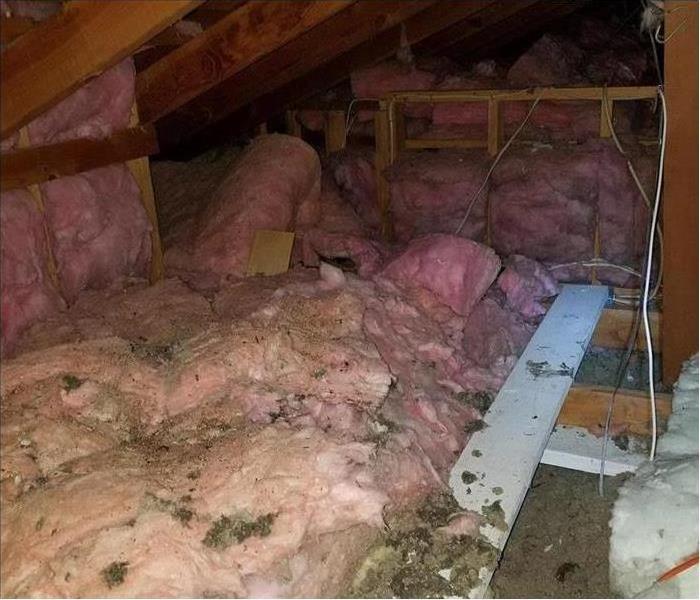 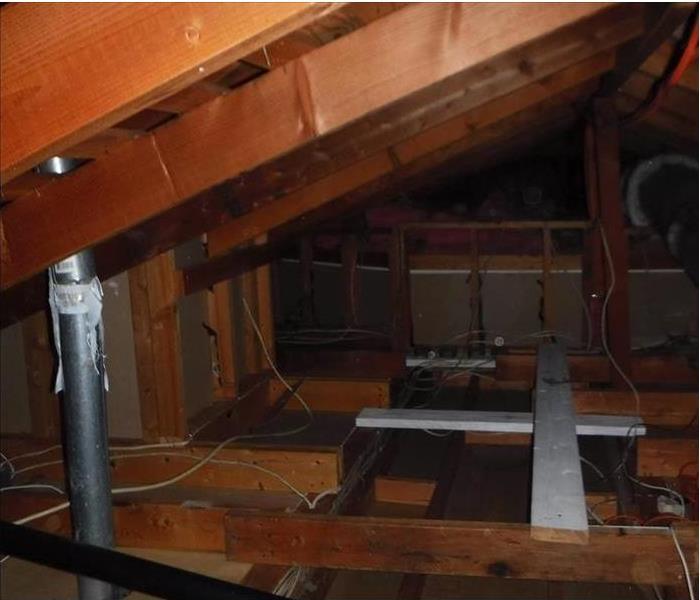 A heavy rain storm caused significant damage to this attic. SERVPRO of Big Bear/ Lake Arrowhead/ NE Rancho Cucamonga was onsite within 3 hours and we were able ... READ MORE

Roof Tarping After A Rain Storm 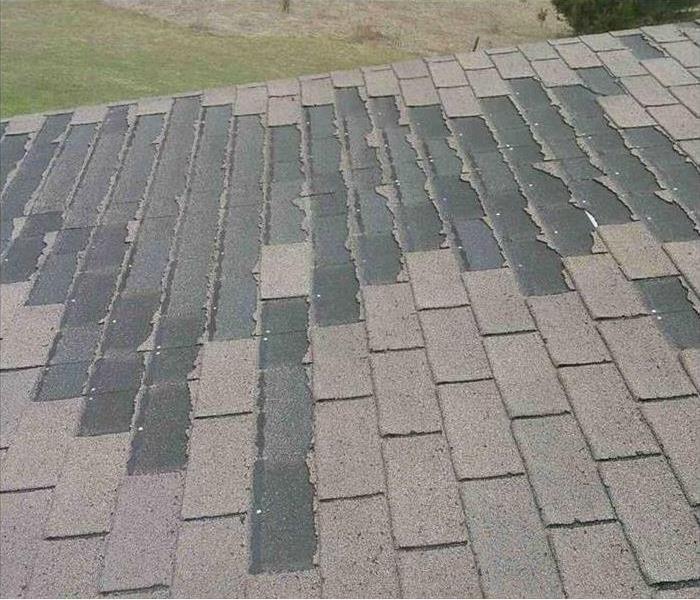 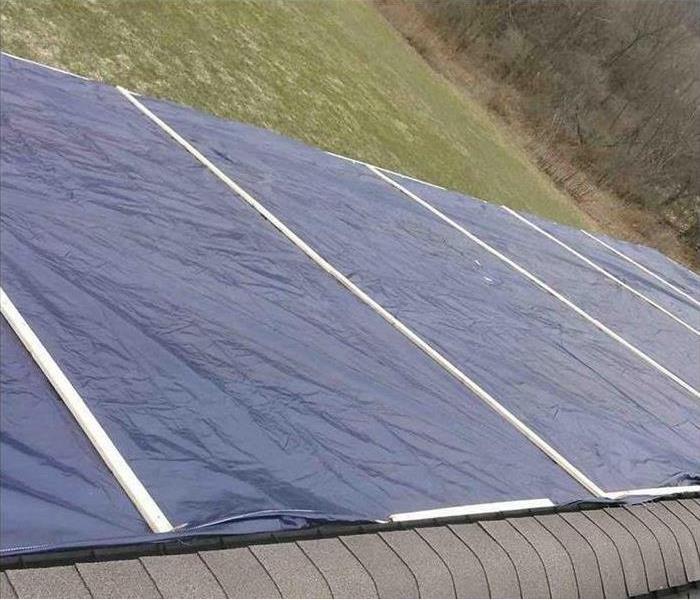 Following a local wind storm event this client had shingles blow off of their roof. This happened during the winter when snow and other forces of nature were st... READ MORE

Heavy Rain Storms and Leaky Roofs Do Not Mix 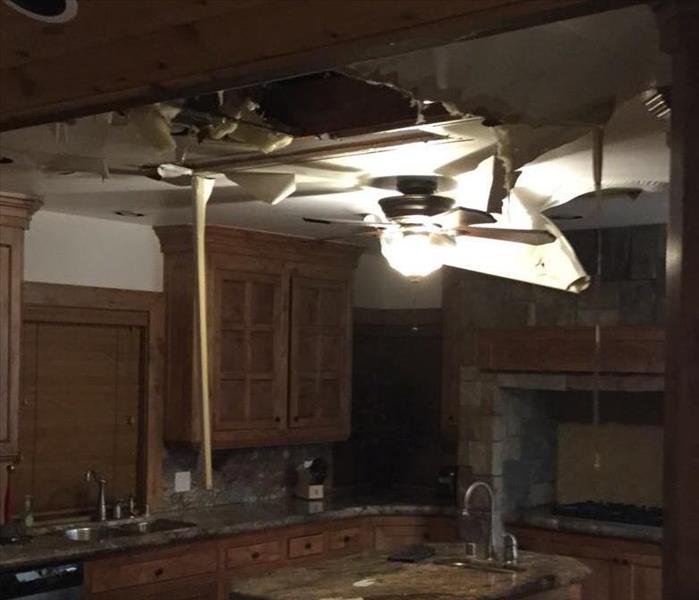 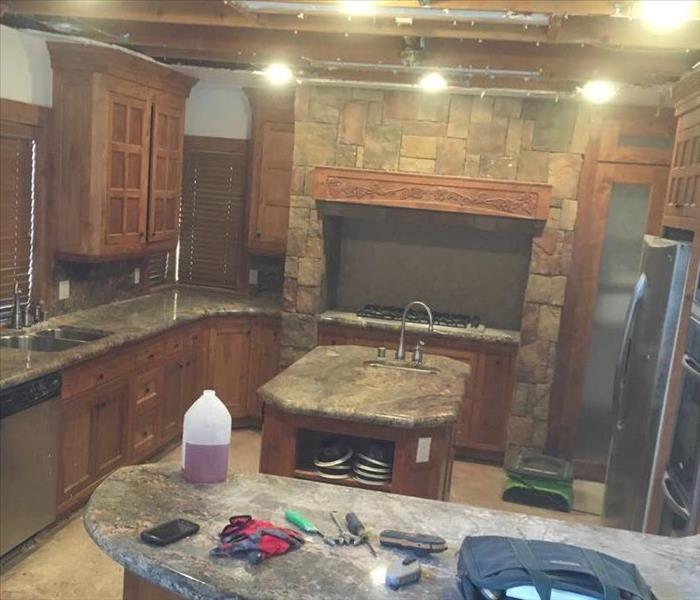 This beautiful home had a poor roof and when a heavy duty rain storm hit the area the kitchen was turned into a disaster zone. The whole ceiling was removed alo... READ MORE 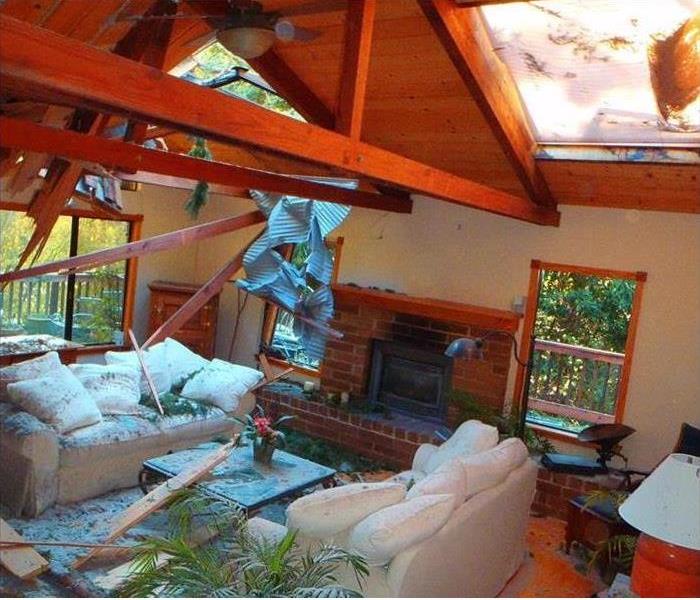 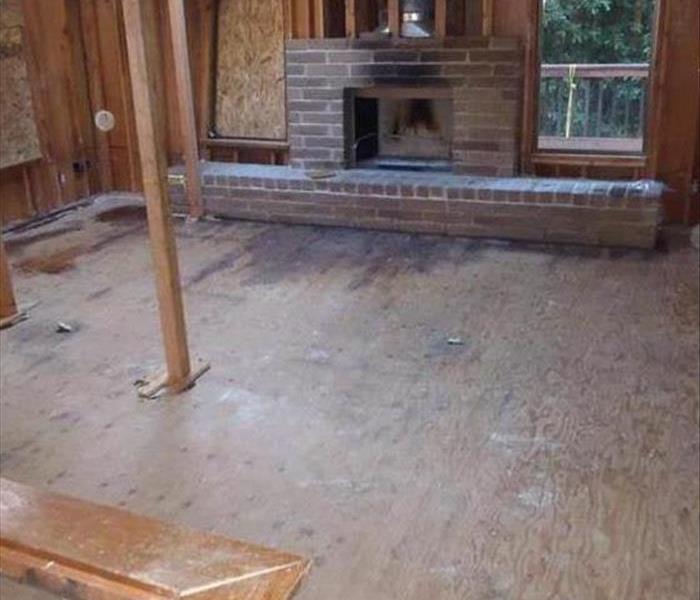 This winter storm caused tree to fall through a roof. Large Winter storms can cause severe damage to your home. In this case a homeowner had a tree fall directl... READ MORE 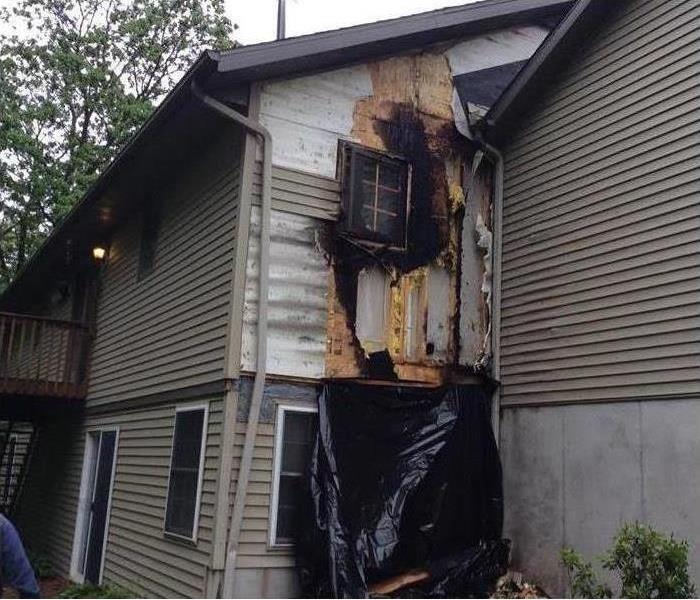 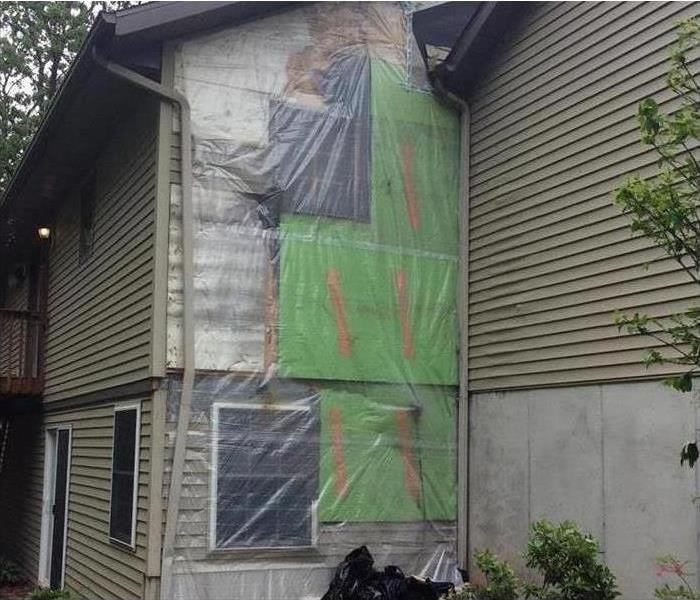 This board up was done following a lightening strike in the middle of the night that hit the side of the house and blew up the propane regulator. The flame sho... READ MORE 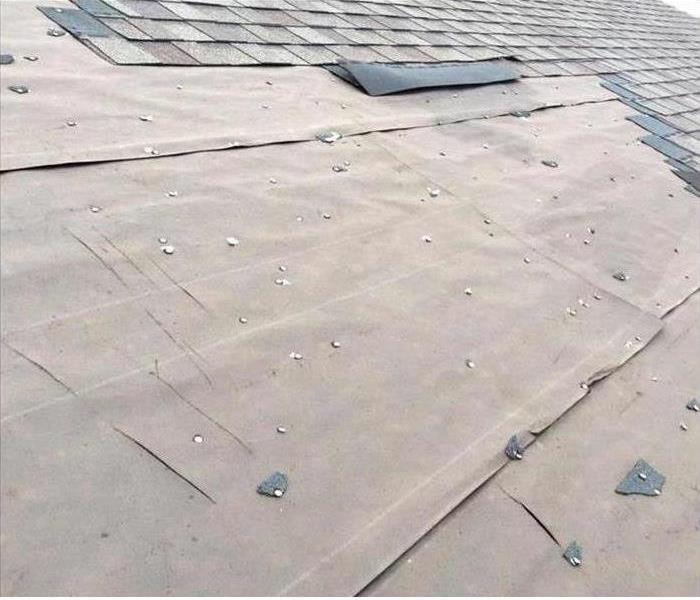 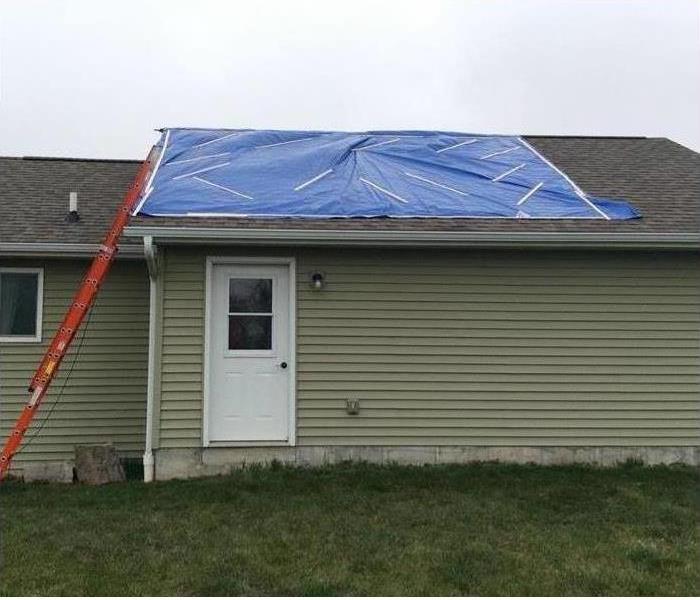 This house was effected by a strong spring storm with lots of wind. The shingles were ripped from the roof. They called SERVPRO and Employees were out very qu... READ MORE

Recent Before & After Photos